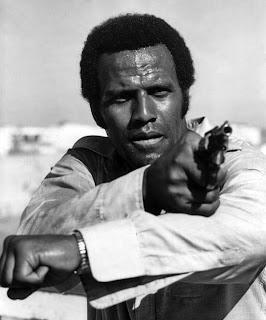 Terry got his stuff today. From what he says, I'll need a lot tomorrow!

I'm going to see BILLY JACK and BLACK EYE (maybe). I can't see as many going forward because now they have to come out of my own money.

I drew a great picture of The Shadow today.

NOTES: OK, now this is a little weird.


I burned some disks for my old pal Terry and delivered them to him early this afternoon. "Terry got his stuff."


I found BLACK EYE online and finally watched it 38 years late. One of the co-stars in the film is a man more noted for his radio performances than his movie roles--Bret Morrison who played...THE SHADOW!!!
Posted by Booksteve at 1:00 AM

I love the first two Billy Jack films. I don't think I have ever seen the other two.