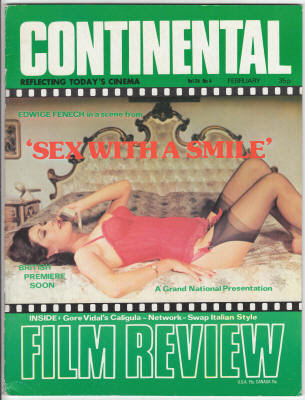 Basically good today. I had some homework problems at school and I missed the first bus but otherwise okay.

Doug told me that blankety blank Coach wants students to really PLAY football and not just walk around like they don't know how to play the game...even if they don't,  like me! If I can just get through and pass this year I won't have to take Gym anymore. Damn fool thinks he's in the Army!

Terry dropped by later and we went over the river. Good thing, too, because I picked up a new Bruce Lee book, FM, etc. I passed up CFR.

NOTES: Again, looking back I seemed in the minority in my dislike of the Coach but I just couldn't figure why or how he expected me to play football when I hadn't the slightest bit of instruction as to how the game was played. It was, to me, discriminatory for him to presume that, as a teenage male, I had any knowledge of the game. The fact that he genuinely seemed to me to be making fun of myself and the few others who weren't athletic, as well as de facto encouraging (by not stopping them) the macho jocks from attacking us in class, made me hate the class all the more.

CFR was CONTINENTAL FILM REVIEW, a long-running magazine exploring European movies. Since many European films in the seventies had nude scenes, much of the magazine in this period did also. Thus it was one of my favorite magazines.
Posted by Booksteve at 12:30 AM