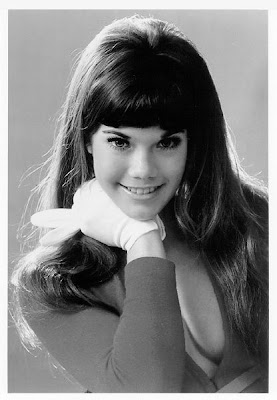 The day before Halloween. I can tell it's nearing. Tonight, right after Mom cleaned the SS door, it was soap-streaked!

I outgrew Halloween just as I did most other holidays several years ago. Too bad.

School Homecoming's this Friday. I'm not sure what it is but I know that even if I was I wouldn't matter anyway. Not at all. Something about a dance and football. I hate both.

Why can't I ever just be normal? I realize that now. I can never have another girlfriend. I'll never dig sports or cars or anything like a normal guy. I'm blessed with a marvelous insanity but it's stolen my life away. Oh, well...I'll live I guess.

President Nixon has been in critical condition ever since last night.

I wrote a neat poem today. I also wrote a composition about my first date with Debbie. I may regret that. I may have revealed TOO much.

I may write a letter to Barbi Benton. She's in town singing this Friday and Saturday and I like her. If it's going to get to her I'll have to do it tomorrow. I haven't decided yet.

IT ruined my day.

NOTES: I think '71 was my last year for Halloween. In 1982 I went to one grown-up Halloween party. I was not impressed. Dressed up a couple f times for work after that but that was it.

Still not sure what all the fuss is about Homecoming. Still don't care either.

I believe Mr. Nixon's condition was due to a heart problem and/or a blood clot. He would recover.

Barbi Benton had been Hugh Hefner's girlfriend, a PLAYBOY model, a Hee Haw "Honey," an actress, a country singer and about the cutest thing you ever saw! I hadn't remembered this about writing to her earlier this year when I came into possession of her current address and seriously considered writing her again in 2012 for an interview. I never got around to it.