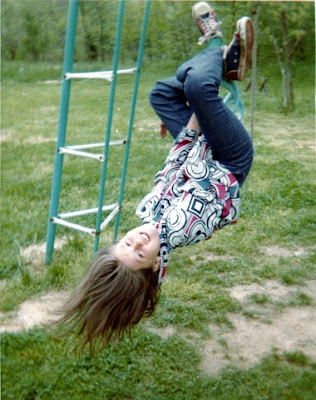 A real rainy day. I went over to Cincy twice, only the second time with Terry. Got several big comics and mags, two MEDIASCENES, the new EC reprint (so soon!) and three underground comics including STAR* REACH. Terrific! The new PLANET OF THE APES paperback is out but I didn't get it. I got one Beatles album and three Beatles records.

A Clint movie was on TV tonight I'd never heard of--TWO MULES FOR SISTER SARA. Better than some movies I've seen lately.

Got my pictures back today. Rachel is really photogenic.

NOTES: MEDIASCENE was a performing arts newspaper with an emphasis on fantasy, science-fiction and comics. It was published by former comics artist Jim Steranko. Last year, 2011, I got to hang with Jim for a few minutes behind his table at a Con.


STAR*REACH was actually referred to by its publisher as a "ground-level" comic book rather than an underground as it featured uncensored stories by mainstream creators that weren't really all that different. Eventually newer and more experimental creators would be added to the mix. STAR*REACH pioneered the independent comics market that would go on to dominate the eighties.


My photogenic cousin Rachel would have been 10 that year. Here's one of the only two shots I took of her in the 12 pics I had gotten developed from a recent family gathering. I liked this one so much I had it blown up, framed and presented her a copy of it. I still consider it one of the earliest indicators that I really could take good pictures and not just out of focus snapshots cutting off people's heads. Eventually I would get paid for my photography which technically means I was, briefly, a professional photographer.


TWO MULES FOR SISTER SARA co-stars cowboy Eastwood with Shirley MacLaine as a Nun...sorta. It really is entertaining but for some reason remains one of his lesser-known starring vehicles.
Posted by Booksteve at 1:00 AM

Did you ever see The Beguiled?

(A movie with a lot of IT material.)