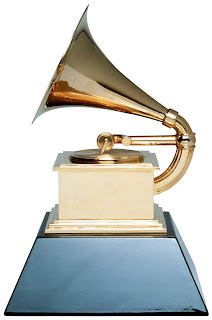 Well, I got the Superman book and it's a great mate for the Batman one I already had.

Also picked up a bunch of great all-time hads and wants. Wow!

Terry will most likely buy a bunch of old records from me tomorrow for $3.00 to sell later to the Ohio Book Store for a profit. That's okay by me because I don't have to go through all the hassle of dragging them over there and I get three whole bucks up front. Hah!

NOTES: Can you remember when "three whole bucks" was exciting? Wow.


I never really cared for the Grammy Awards much, mainly because it always seemed like the really good singers and records didn't even get nominated!


At the 1974 Grammys, the record, song and best pop vocal of the year was KILLING ME SOFTLY by Roberta Flack.


Stevie Wonder's INNERVISIONS was album of the year.


Albums that would have been eligible for awards that year, I believe, included BAND ON THE RUN from McCartney and Wings, DARK SIDE OF THE MOON from Pink Floyd, Elton John's GOODBYE YELLOW BRICK ROAD and DESPERADO from The Eagles.


The Beatles regularly lost at the Grammys.


Come to think of it, I don't know why I watch the Grammys.