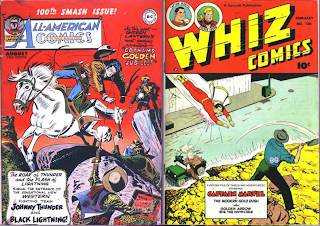 Well, I did get back to the Ohio Book Store today and I picked up two more great ones! WHIZ and ALL-AMERICAN! 1948 and 1949.

Also did IT twice, though, but I'm getting over it. If it happens again I think I'll have to get rid of my mag collection.

NOTES: Readers of my 1976 Journal will recall that I never had trouble buying dirty mags. The other kids at school made fun of the fact that I was prematurely greying but I always credited that with why I was never carded at all. Not once. Ever. Ha. Ha. Ha!


Seen above are the two comics I bought this time. I love the Golden Age CAPTAIN MARVEL, arguably the closest thing to a perfect comic book series. And ALL-AMERICAN starred GREEN LANTERN, my favorite of the 1940's DC characters (as seen in the JSA revivals I had loved since '66). The issue I bought here, though, # 100, was a sign of the times in that it cover-featured the debut of cowboy JOHNNY THUNDER who would quickly take over the title as GL disappeared for about 15 years.
Posted by Booksteve at 12:52 AM 3 comments:


In the early seventies, however, the series became much more popular in syndicated reruns then it had been on the network and I managed to catch all of the episodes eventually.  As stated above, my birthday present that year (presumably from my parents) was THE MAKING OF STAR TREK, a paperback edition of the 1968 book by Gene Roddenberry and Stephen Whitfield...or at least that's what I thought at the time. It came out in time that author Stephen POE had written the book with NO contributions form Roddenberry, although Roddenberry's name went on it to give it some credibility and Gene collected all the royalties from the book.  For quite some time it was the ONLY book on STAR TREK but, I believe, by this point I had already read David Gerrold's THE WORLD OF STAR TEK.
Posted by Booksteve at 12:50 AM 7 comments: 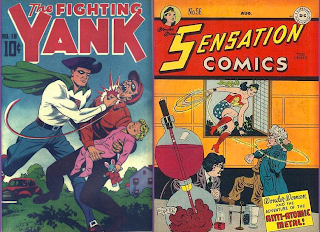 Today Terry and I came across a great collection of Golden Age comic books and although I could only afford a couple, they were really good ones! I may be able to make it back Monday and get a couple more before they sell out!

NOTES: I had been collecting comic books for eight years by this point but I had never actually owned a Golden Age comic book from the 1940's. The earliest comics I had to that point were late fifties monster comics from Atlas, picked up as nickel back issues in sordid little junk shops that came and went over the years.


Today, Terry and I made one of our regular stops at Cincinnati's Ohio Book Store and they had just received a shipment of 1940's comic books. They had only recently started dealing with anything related to comics and weren't quite sure what to do with these comics. Most of them they priced between $5.00 and $15.00 in spite of condition. That was a small fortune to my mind at that time! But I had ten bucks that day so I bought two comic books.


I wanted to get at least one comic featuring characters I had heard about but really didn't know and I wanted to get one featuring favorite characters in ways I had never seen them. So I got the two comics you see above--FIGHTING YANK, which I had only ever read about, and SENSATION COMICS featuring Wonder Woman.


The Ohio Book Store would soon begin actually calling Terry and I whenever they got new shipments of Golden Age comics in! I've learned recently that they did the same for several other collectors.
Posted by Booksteve at 12:21 AM No comments:


Eventually Scroggins became the regular part of my route until I started to go into Cincinnati more often. For several years it was made even better because it was directly across the street from a junk shop that tended to get the absolute best selection of older, used comics in town...for a nickel!
Posted by Booksteve at 12:50 AM 1 comment: 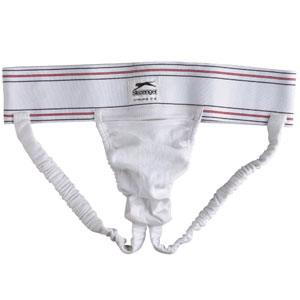 Because of the weather again, I went to school a couple hours late today but I really didn't mind much. That meant I missed gym class.

Terry and I today began a race to see who can write down the most comic book titles by Midnight Sunday! The prize is something I have just got to win!

NOTES: I was never good at gym class. It wasn't even so much that I wasn't the athletic type. It was more the motion-sickness issue. For my entire life, I would get extremely nauseated and dizzy just from looking from side to side too fast, let alone actually moving. I couldn't ride in a bus or car without some issues and amusement park rides were out of the question. Period.


In grade school, gym class was mostly boys and girls running around or playing silly games with only the occasional actual exercises or tumbling. Organized indoor recess.  I wasn't thrilled but I had learned to compensate. Starting with seventh grade, it was now P.E.---Physical Education. Boys only, you had to wear jock straps (which I could never figure out exactly), there were real, required exercises and play to win games of dodgeball and basketball and you had to shower naked with other boys. WHAT THE FUCK!? No one had warned super-shy me about this!


Not only that, for all three years at that school, my PE teacher was a man who had not the slightest interest in understanding how I felt about this or about my motion sickness problem and if I got injured in a dodgeball game, he seemed to think I deserved it. I got the worst grades I had ever had in his "class." Needless to say, PE was one major reason why I no longer enjoyed school as much as I had all through the elementary years. 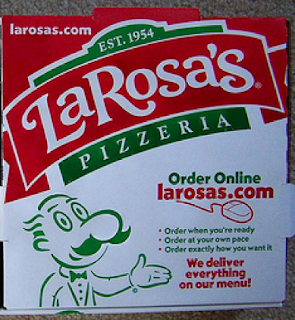 My birthday. About the only good thing about today. Well...in many ways it was better than most days lately but in others, worse. But then, I guess all days are like this.

NOTES: Never been big on birthdays. Never had parties either. Well...that's not true. I had one when I was very little and my mother went all out for some reason when I turned 11 an we had a bunch of kids at our apartment all at the same time including Terry, Doug, Debbie and at least a half dozen more including a kid I didn't know well who was brought along by another friend. His name was Mike.


It was a memorable party but not for any good reasons. I threw an uncharacteristic late tantrum and locked myself in the bathroom. I guess it was just all of the conflicting personalities there in the same room. And then, a few weeks afterwards, Mike, with whom I had stayed friendly since the party, had a brain aneurism and dropped dead in the stairwell at school. He was the first person close to my own age I knew to have died. The whole school attended his visitation.


I always try to at least treat myself to something on my birthday. This year, we've saved enough money from the bills to order a pizza! At the price they are these days, that's more of a treat than it might sound!
Posted by Booksteve at 12:11 AM 5 comments: 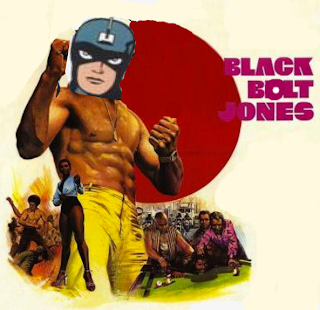 Well, tomorrow's my birthday and I'll be 15 years old! Maybe for my birthday, I'll finally get to see BOLT this next weekend along with BLACK BELT JONES! " Black Bolt Jones." Ha, ha, ha, ha!

NOTES: In the actual journal, you can see where I had started to write the second movie title first and then accidentally mixed up the two and wrote BLACK BOLT and crossed it out. Thus the joke above, " Black Bolt" being the leader of The Inhumans in Marvel comics.