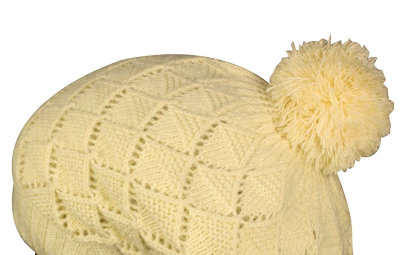 I saw Cindy again. Holding hands with a boy. My little Cottontop has grown up.

I watched the second episode of PLANET OF THE APES and my first NIGHT STALKER episode.

NOTES: I had mentioned a while back my neighborhood friend Cindy. It was an odd friendship as we rarely saw each other but when we did it was like we were old friends. We'd walk along and talk. She always seemed calm and friendly with a ready smile, much older than her actual years but she was really about a year or two younger than me. I called her Cottontop because, in the winter, she always wore a red coat with a white knit cap with what looked like a fluffy bunny tail on top. Guess I could have called her Bunnybutthead or some such but no, Cottontop she was.

Once again from the department of "the more things change," just this week in 2012 I watched a NIGHT STALKER episode online!

That show scared the crap out of me when I was a kid. All the episodes are up on Youtube. Or at least they were not too long ago.

Night Stalker scared the crap out of me as well. I particularly remember being scared by the vampire episode. I just recently started watching them again on Netflix. I'm up to episode 6. I love Darren McGavin, but very campy and the effects are bad. I wonder if they would scare kids anymore.

Sure it would scare kids nowadays!! The acting, production, and scripts were top knotch !! It could still draw people into the story!! The special effects may look campy now, but at the time, they were top of the line and the best that existed!! It only looks campy now because special effects have vastly improved over the past four decades!!

Started watching the Planet of the Apes series and the Night Stalker. I vaguely recall PotA TV as a 3 or 4 year old back then. Was weary of the vampire aspect of Kolchak but McGavin is an infectious personality. Saw both pilot movies then caught up on series.