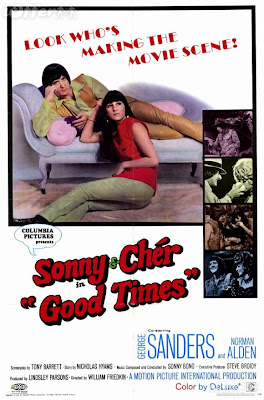 I went to Terry's house where we played Monopoly and then TRIED to play Poker with the Monopoly money. I won. I took Terry some old notebooks for which he gave me the felt cat poster. (It looks terrific on my wall!)

While I was there, he got a phone call from that woman who was supposed to be at the STAR TREK thing a month or so back. Seems there's gonna be another one--well, the first actually--at that Library next Saturday. I hope it's great. It will be nice to see some of those people again! They were my kind of people.

On the way home, I stopped at Rink's and got two STAR TREK Viewmaster packs. Also picked up a Louisville paper.

I was sorry to hear Evel didn't succeed with the big jump! He's okay though but all my scrapbook stuff seems meaningless now.

Notes: You can tell where my priorities were. The biggest and most controversial story of the day and it's an afterthought above. Ford pardoned Nixon.

I didn't know it then but apparently this was the anniversary of the premiere of STAR TREK 8 years earlier. 46 years earlier than today in 2012. Hopefully I'll get a chance to write about it later today on my other blog.

The Sonny & Cher movie is a bizarre but pointed sixties comedy that parodied exactly the kind of success the duo eventually found in TV.