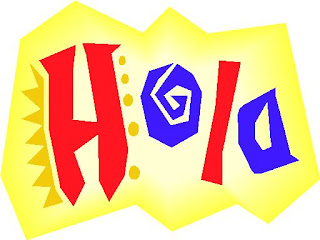 School was terrific today except I've still got no books. I do have a deal to get a history book.

I did have a big fight with Dennis in gym. I accidentally tore his folder so he took my Spanish book and made me promise to give him 12 more folders if he gave it back. Of course I won't but I had to get the book. I had Spanish next period. Hope I can get around him tomorrow.

After school, I walked all the way home even though it was another rainy day so I could stop at that store with comics. I used my bus fare to buy a TV GUIDE there.

NOTES: Like I said yesterday, Dennis was a troublemaker. Not sure how he could ransom my Spanish book if, as I stated first, I had no books yet.

I can't for the life of me remember what that store was with comics along the way to school. That was the only thing that could have made me walk it, though. Readers of my earlier, later journal blog will recall that the school was approximately 25 blocks from my house. A looong walk. By contrast, we now live about ten minutes away and my son takes the bus daily both ways.
Posted by Booksteve at 11:58 PM