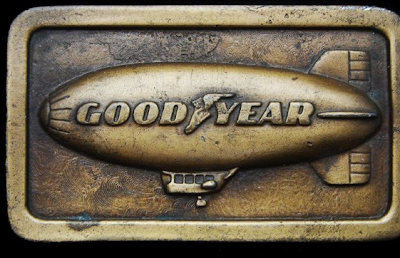 I had a lot of trouble with Charles Herbert in Gym today.

We got out early. I caught the Eastern to Cincinnati in and got all kinds of new books. I intend to go back for more tomorrow. Eighteen comics, five books and TV GUIDE.

Saw an ad for something called Comic Corner in Florence. Terry said maybe we could go out there on Saturday.

Saw the Goodyear blimp tonight and a real army cannon!

I've decided to wait a while to see AIRPORT '75. Maybe 'til it comes closer. Saw the commercial again tonight. May see THAT'S ENTERTAINMENT instead.

NOTES: I remember several of the guys who bullied me in Gym but I don't even recall the name of Charles Herbert.

Comic Corner will prove to be a major point in my life going forward, not so much for itself but for what it leads to.