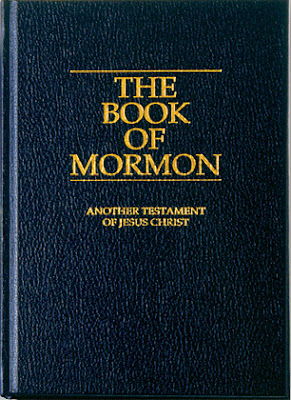 Columbus Day. We should be off school but we're not. Social Security was off and The Post Office (including Dad) was. Mr. Deters wanted us to be the new landlords when the Pritchetts move out tomorrow.  I helped carry out some of their stuff this afternoon.

I added my Linda Blair poster as a foldover in my second scrapbook and replaced it on the wall with a DEATH WISH poster.

A girl at school has a copy of THE BOOK OF MORMON, just what I'd like to read now that I've been so interested in marie lately. She says I can see it tomorrow.  Today is Marie's birthday...I think.

I saw "That Which Survives" on STAR TREK's return tonight at 6. I hope this time I can see all the episodes I haven't seen or don't recall completely.

NOTES: Were we ever off for Columbus Day? I was never sure. I know they aren't these days.

When did I have a poster of DEATH WISH? I don't recall that at all. Where would I have gotten that?

Haahahaha. With both the Romney campaign and the Broadway show in the news over the past year or so, I'd forgotten my brief period of interest in THE BOOK OF MORMON here.
Posted by Booksteve at 12:30 AM