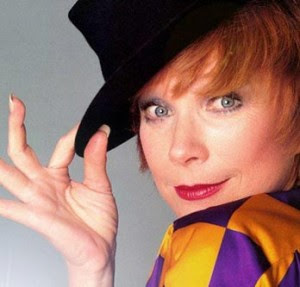 Happy Thanksgiving! This year, for a change, we stayed home all day. I awoke early, watched THE DICK VAN DYKE SHOW and read the paper. I had pancakes for breakfast and watched the parades.  On the whole I was disappointed with them this year although I did enjoy Kathy Coleman from LAND OF THE LOST singing "Somewhere Over the Rainbow" as Dorothy.

Then we all sat down to dinner--a marvelous full meal of turkey, mashed potatoes, corn and a few other things.

I watched A DAY AT THE RACES yet again, this time on TV.

I also read a few favorite comics I hadn't read in a while.

NOTES: There was a period in the seventies where I actually considered Thanksgiving to be my favorite holiday. That said, there were also a few years when we DID go out to relatives' homes for the holiday and I opted to be anti-social and stay home to read and watch TV whilst my parents went without me.

I had managed to catch The Marx Brothers' A DAY AT THE RACES on the big screen in revival prior to ever seeing it on TV with commercials.

"Miss MacLaine" would have been Shirley MacLaine, a delightful actress whose sitcom a couple years earlier flopped but she returned with some popular TV specials. Later on, she would seem to go about nuts and would be parodied on TINY TOONS as Shirley MacLOON.