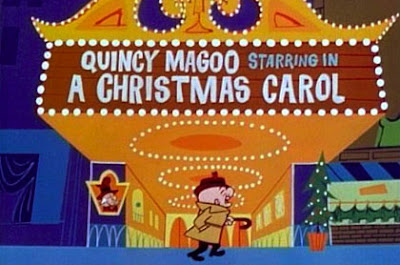 Didn't get to see HARRY AND TONTO after all but Terry and I did see LT. ROBIN CRUSOE, USN instead. They had a Mickey Mouse cartoon with it! Nancy Kwan=gorgeous.

Afterwards, I went by King Kwik. They've changed everything there! Got one comic and left.

The snow had partly melted by this morning but came back this afternoon...with much more expected overnight.

I watched a special about Burt Reynolds. What language he used! Boy!

I counted 130 Linda Blair pics I have!

NOTES: Eventually, I would catch HARRY AND TONTO when it debuted on network TV. LT. ROBIN CRUSOE, USN, was actually a re-release of an older Dick Van Dyke film. Years later, I found out that actor Tyler McVey, whom I met through the old time radio conventions, is in it.

The Magoo special featured Broadway quality songs and a great cast including Jack Cassidy along with Jim Backus as Scrooge. The fact that it was Mister Magoo was thoroughly incidental to the fact that it was and remains one of the best retellings of the classic Dickens ghost story. In fact, by this point in the seventies, to fit more commercials they were editing out the bumpers where we saw Magoo as himself arriving at the theater and preparing for his role as Scrooge.
Posted by Booksteve at 12:30 AM