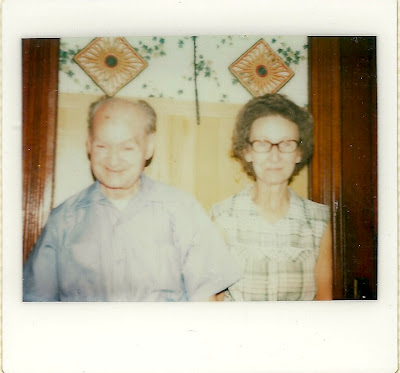 I got a haircut.

Terry and I did one of our "radio" shows. Then I went with him to see THE STING, my best bet to be  my number one movie of the year so far. After all, I saw ENTER THE DRAGON five and a half times last year.

MAN WITH THE GOLDEN GUN looks like a winner. Also saw previews for HOMEBODIES and got a Marx Brothers poster as well as a book on Academy Award Winners.

NOTES: We of course didn't know it at the time but my Mother would be with us only a little more than seven more years at that point. Sigh. Been without her now longer than I was with her. Had she survived, she would today turn 97.

Terry and I would often turn on my tape recorder and just ad lib radio shows, often complete with songs in between the ad-libbed schtick. Sometimes we'd even use sound effects records. I still have one hour long recording we made that year. Wonder if it was this one?